The scariest mockumentary you will ever see!

The ghost of our school was making our lives more and more complicated past years. We decided to make a short video about our experience.

Hi guys! We're happy to say that our new mockumetary is on its way and is gonna be published SOON! :)
Posted by Unknown at 10:49 No comments:

We are happy to announce FOURTH COMENIUS MEETING!!!

We know that many of you thought that Greece was the last place you saw your friends, so we did. But then we came with an idea! Thanks to the city of Komárno, our school and special european finance program we joined back in december we can prepare another, fourth, comenius meeting in Slovakia! However only 5 students from each country can come and so, this is when your time comes. You have to be as fast as possible and fill THIS questionaire. Only first 5 people from each country will be accepted and invited to Slovakia for another beautiful "comenius" week. :) We see you in June in Bratislava and High Tatras. :)Slovak Comenius team
Posted by Unknown at 11:04 No comments:

NOVY CAS – Situation after signing the peace contract
There should be peace from Sunday midnight in the Ukraine. The biggest contradiction in this situation is that on 15th February there were 10 cases of shooting from pro-Russian rebels. However, the captain of the rebels said the shooting was just a defense, because Ukrainian forces broke the truce. This all happened close to the city of Debaltsevo.
The newspapers also say that Russia is setting their artillery in these locations. It is also written that the Russians laid siege to this town, as they have a claim for it. According to this article, Ukrainian president Petro Porošenko said that they are sending a lot of new ammunition to the city of Debaltsevo to help the Ukrainian army.
(What is the truth? Honestly, I don’t know. I just think that everyone has their own story which suits them the best. In every story, there is something which is true. These newspapers are famous for not having verified their information, so let’s see!) 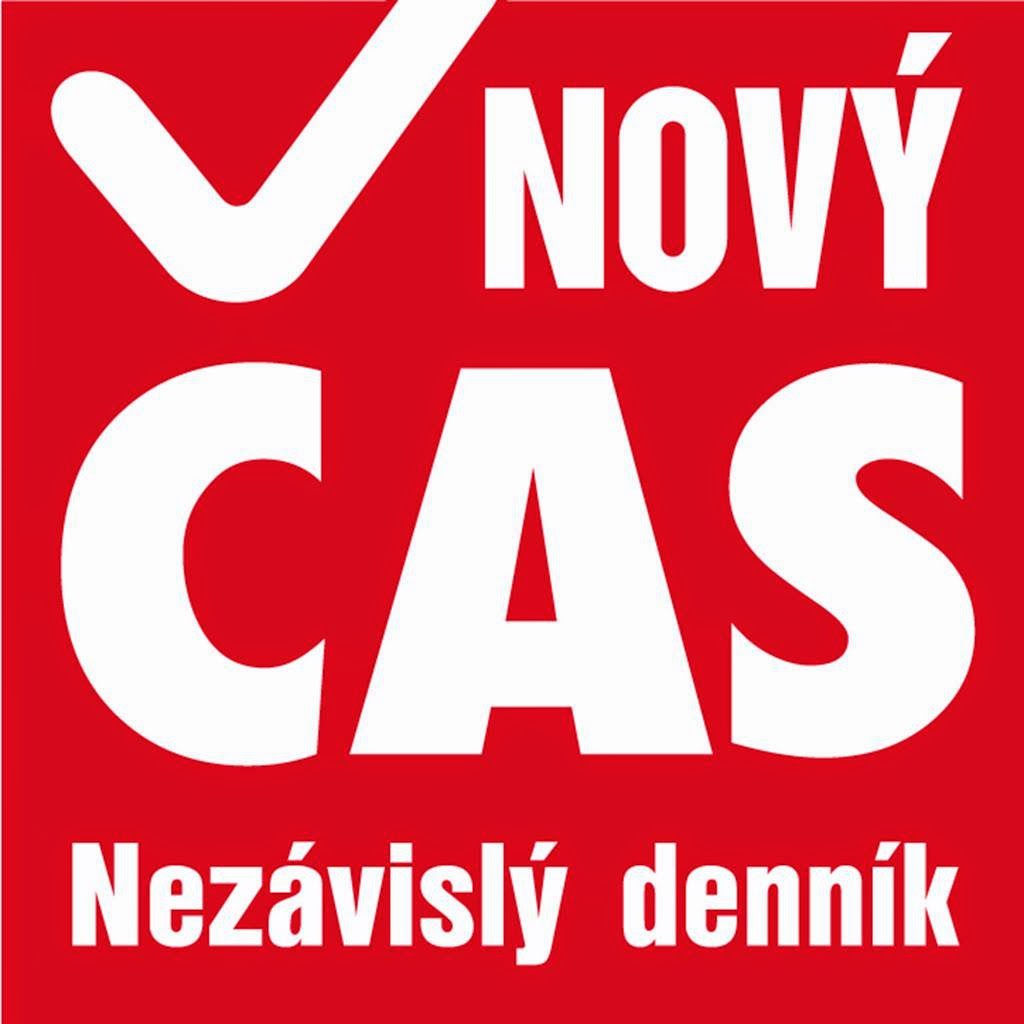 Debalsteve means a success of separatists from a military point of view: they have gained control of the important railway and junction between Donetsk and Luhansk. They managed to accomplish the second of the three objectives of their "new-year´s military offensive": they expelled Ukrainian forces from the Donetsk airport and they occupied Debaltseve. Although, separatists did not succeed to capture approximately 5 thousand Ukrainian soldiers who were staying in Debaltseve. 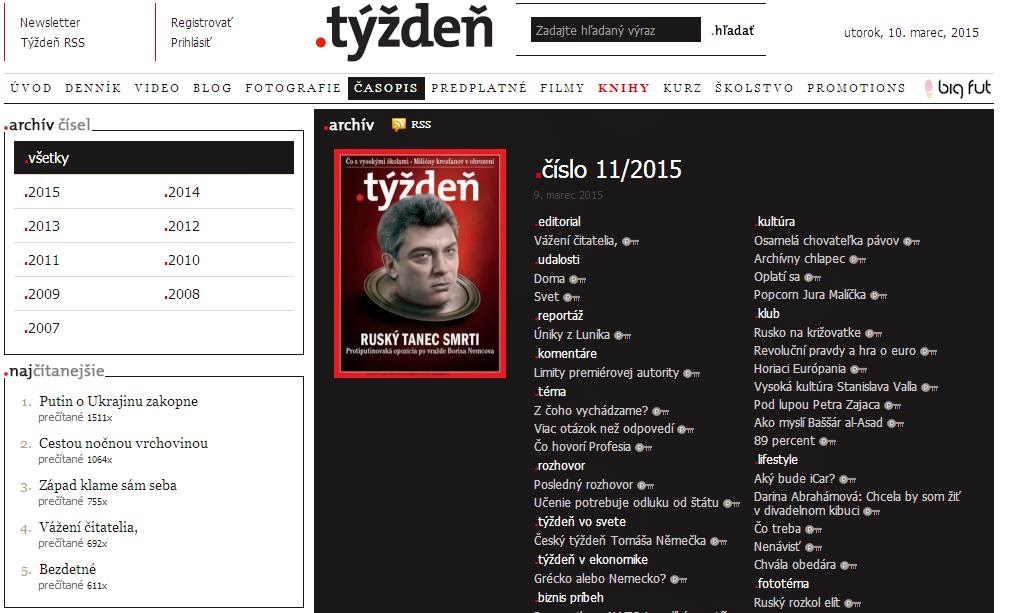 Exact numbers of killed and injured are enormous on both sides, but the fact is that Ukrainian army moved from Debaltseve willingly after it was obvious that it would not be possible for them to handle the situtation.

Email ThisBlogThis!Share to TwitterShare to FacebookShare to Pinterest
" IS THE MINSK AGREEMENT IN FORCE? " ( brief news from Slovak internet portal TA3- 17.2.2015) 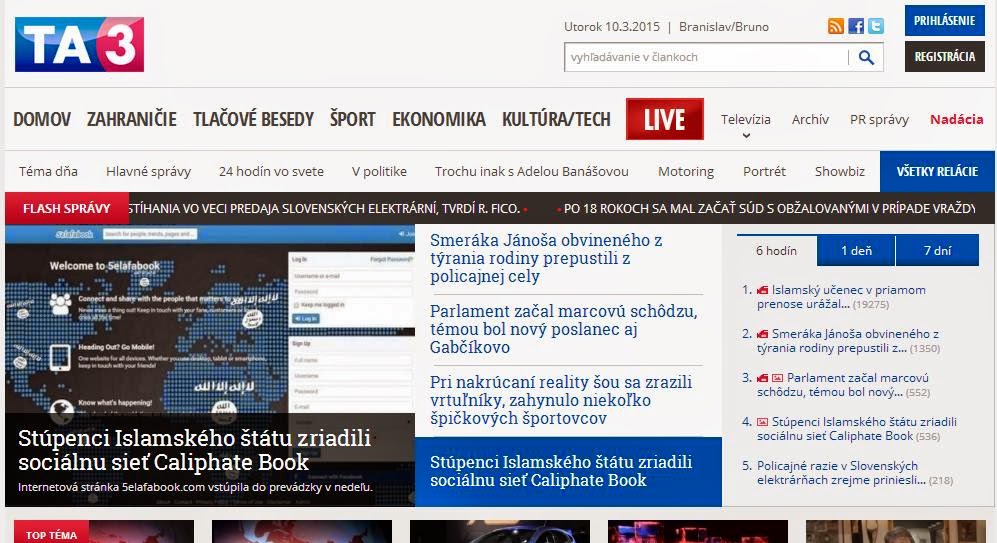 The final version was signed by representatives from Kie, Russia, Organization for Security and Co-operation in Europe and by the separatists. Ukarainian, Russian and German leaders connected over the phone in late hours of monday, February 9, 2015 and agreed on concrete steps to enable monitoring of the situtation Debaltseve by the Organization for Security and Co-operation in Europe according to Merkel´s spokesman.
Posted by Unknown at 12:19 No comments:

Hi! We are happy to say that we just started working on Theme 4! We desided to analyse the Ukraine crisis. Last week we spent a lot of time comparing many types of newspapers and we found some interesting facts. We hope that we can share them with you, soon. :)
Posted by Unknown at 07:31 No comments: